Despite making up a large part of the world’s film-watching population, we middle-aged men don’t see ourselves at the centre of very many Hollywood films. (I’d like to see a whiny Guardian opinion piece about that.)

So when a movie like Crazy, Stupid, Love tells the story of a middle-aged guy who embarks on a new life, I’m instinctively on its side.

The trouble is, this one initially looks like it’s going to be an empowering, inspirational story for guys in their 40s and 50s, only to capitulate to some of the worst attitudes behind many romantic comedies.

It starts with married couple Steve Carell and Julianne Moore on a somewhat passionless date night. They’re on the way home when Julianne drops the bombshell. She wants a divorce.

Carell is such a passive nice guy that his reaction is to deliberately fall out of the car.

That may be horrible, manipulative, codependent behaviour, but I think any of us might be tempted to do the same if we were rejected by the lovely Julianne. (Of course, we might console ourselves by going home to replay one of the movies in which she’s taken her clothes off – which I think is basically all of them except the second Jurassic Park.)

This is the point at which Steve Carell’s character should have been snipered from the sidewalk. Really. He’s an ugly ugly soul in need of a gargantuan slap from the heavens. Or Julianne.  That the film expects us to give a damn and – yikes – empathise with him at some level is a rank insult to the  years I’ve put into gaining this belly and my lingering resentment of life.   He is  beneath contempt.

Although Julianne has had an affair, it’s Steve who has to move out of the family home, and he’s ill-equipped to deal with life after marriage. Then, he runs into a suave young ladies’ man, played by Ryan Gosling, who for some unexplored reason decides to guide him through the singles scene.

What comes next is the best part of the movie: Gosling, who knows everything about style and seduction, guides Carell as he buys stacks of good clothes and learns to approach women. Try not to let your enjoyment of this scene be influenced by anxiety about how much money this recently separated guy is putting onto his credit cards — because this whole episode is a lot of fun.

Under Ryan’s tuition, Steve becomes an unlikely babe magnet. He even has a spectacular one-night stand with Marisa Tomei. And the fact that it inexplicably remains a one-night stand clues you in to the troubles the film is about to run into.

Well, that and the nutso quality Tomei gives off in a comic performance that deserves a quality film wrapped round it. She is angry and damaged and the subsequent use of this to hurt Carell and make him more accessible…well, it made me flinch. And then she’s forgotten: wounded by his behaviour, tricked by his superficial allure (really? A new suit and a fresh layer of smarm and comedy Napoleon there gets the women running for him? I should charge back in time and tell Titch O’Herlihy the school disco might work out…), and abandoned to her convenient level of crazy…

The film is not going to let Carell and Gosling continue their free and easy life. Gosling meets Emma Stone and, for the first time, finds he’d rather talk all night than have sex. And Carell discovers that the freedom of the singles scene is empty compared to marriage.

I won’t reveal the twists which complicate the story later on. Suffice it that this movie, which starts out so well, ends up trying to sell us on the same idea that lies behind every dopey romance we’ve ever seen. It tells us that there is one person out there who is our soulmate – and that if it doesn’t work out with her the first time, we should keep manipulating and whining until we get them back.

Those twists should remain secret because they’re the point the film disappears so solidly up its own arse it starts to gargle. There are coincidences, enormous lies and one reveal so unlikely I threw my blanket at the screen. If you give this film a go, put all hard objects out of reach. Including that bottle of Plausibility pour Homme. And as for the whining… Jack’s message to Carell: Julianne needs a man of significant wit, age and girth to  keep her focused and happy, not the bleating of an ancient romance that  isolated and then betrayed her in a whirlpool of  wildly unlikely one-night stands. She needs a kind man. A gentle man. A man with slightly watery eyes and a claw on a stick to get his blanket back.

One of the film’s key sub-plots is reality troubling in this respect.

It concerns Steve and Julianne’s teenage babysitter (played by Analeigh Tipton, who’s terrific). She has a crush on Steve – to the point of taking nude photos of herself, which she intends to send to him. But Analeigh is also the object of a crush. The couple’s son (Jonah Bobo) harbours grown-up thoughts about her, and she discovers him in his bedroom, fantasising about her while enjoying a…

Now, here comes a spoiler. At the end of the movie, after Carell has delivered a paean to romantic love in all its traditional soppiness, Analeigh chats to young Jonah. And she basically encourages him to keep moping. She suggests that… who knows?… maybe after college….

And then, to keep him going through high school, she hands this minor the very same nude photos that she was intending to give Steve.

Doesn’t this technically make her some sort of sex offender? (At the very least, you should check your local laws before copying this tactic.) And come on – this movie was made in 2011, when we had all become very well aware of the need not to share photos that you wouldn’t want to see widely distributed online.

Of course, to the 13 year old boy this would take her to goddess standing. And he will expect a lifetime of self-objectification by the women he desires. Thank God the world isn’t going round and round on that one, like a Trump-shaped shit swirling in the pan, eh?  The  film starts out as an amusing analysis of the dystopia of middle-aged maleness,  then juggles implausibilities ’til you just know there’s no way out and it’s time to die.

But I would overlook this troubling strand of the story, if the whole movie didn’t cop out so badly. It promises us something different, only to defer to convention in the closing reels.

I actually put the Blu-ray back in the machine and re-watched the scenes in which Gosling plays Carell’s wingman.

After that, there’s less craziness and more stupid love. 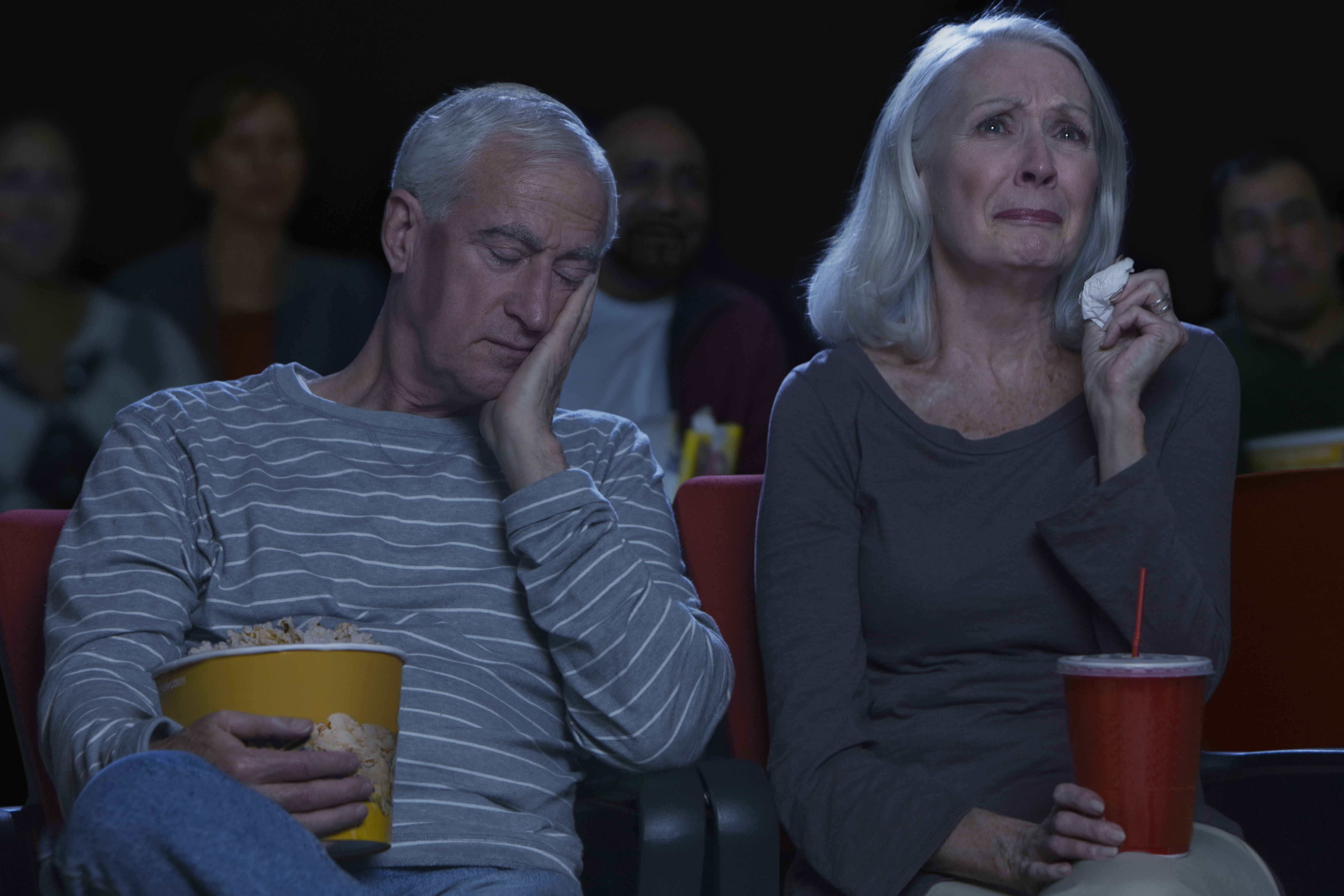